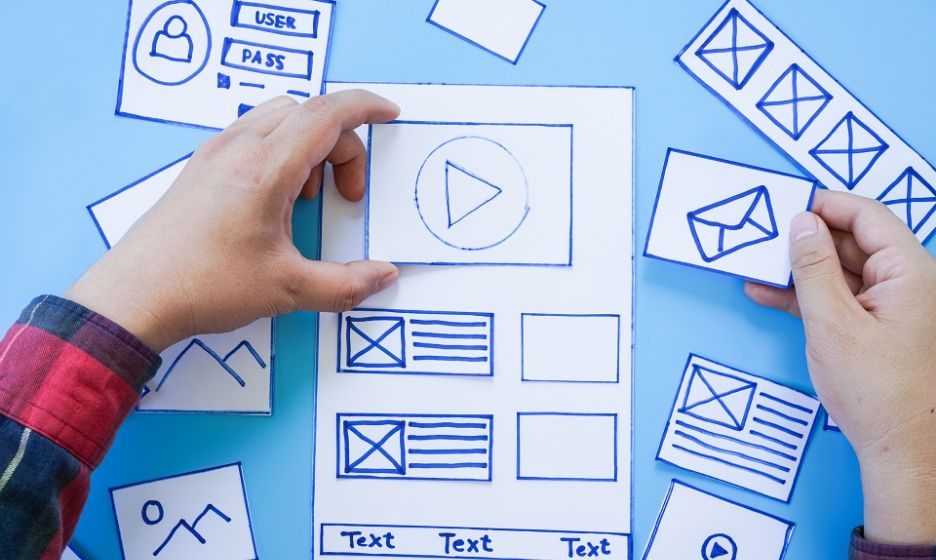 Innovations in Flutter 2 Since Google launched in late 2018 the first version of Flutter, the revolutionary platform has been much admired by a growing number of developer communities around the world. We explained the background and reasons for this in our previous article FLUTTER - Who's what? "" The announcement of Flutter 2 made by Google on March 3, 2021, marked a leap forward that brought with it significant innovations for the global developer community, which does not miss the Israeli one. And especially for you, Compie's experts have gathered everything you need to know about Flutter 2 - so what are the innovations in version 2.0?

As of today, Flutter officially supports website development. Until now, this feature was only experimental but today Flutter 2.0 is a completely stable version. Flutter continues its line of development by reusing code components and components and creating a reality where a website is simply another "device" or "window" for displaying the applications we develop and those that have already been developed. Flutter 2.0 aims to enable the development of a rich and interactive interface with a strong emphasis on performance and focuses on three types of applications specifically: - Progressive Web Applications - which combine the benefits of connectivity via the Internet and the capabilities available to applications running on the computer desktop or the host device. - Single Page Applications - A web application that provides surfers with a purposeful interface. The SPAs are loaded only once, so the user experience is also faster, and they also offer dynamic loading of additional elements, depending on your need or the actions performed by the surfer. - Customized applications - to allow existing applications built through Flutter in the past to become relatively easily a dedicated network application, or a real website. In addition, in the months leading up to the launch of Flutter 2, in preparation for the launch of Flutter's web browsers, Google has invested heavily in the platform's architecture - making significant progress in optimizing performance, adding a new CanvasKit-driven processing engine built using WebAssembly

Tailoring the app to the desktop

Beginning with the version 2.0 release, developers can use the same code base to create applications tailored to the major operating systems on the market: Windows, macOS, and Linux. Although this feature was defined as stable under version 2.0 of Flutter, there is still a small flag of "early access" which means that these are the final beta stages and later this year this feature will become an officially supported feature in the full production version. In addition, Google has upgraded Flutter's versatility and adaptability to different environments. The Flutter 2 code can even run-on computers embedded in cars, TVs, and other smart home devices thus providing a particularly comprehensive and flexible solution for developers operating on a variety of different platforms and languages.

A great example of this is Toyota, which has chosen as its goal to bring the best digital experience to the vehicles it manufactures, and to that end has chosen Flutter to develop all its "Infotainment" systems from now on. Another example is iRobot which is known among educators as a leading company specializing in educational robots. With the help of Flutter, iRobot has been able to move its existing educational programming environment to the web while expanding its availability. Now, iRobot technology can be used on a variety of platforms and devices where the browser is the best way to use the web. iRobot also wrote a post on their blog detailing their progress so far and the reasons why they chose Flutter.

High performance at the Google level

High level of performance on all these platforms and includes protection measures against constraints resulting from unplanned null (Sound Null Safety) values, both during running and throughout development. This addition is a very significant addition to the Dart language (Flutter's development language, more information can be found in our first article - FLUTTER - Who's what? "") This add-on allows developers to avoid null errors that mostly lead to app crashes, errors that can happen in any development language and any system, thus releasing more durable apps to users.

Compatibility for all platforms

Now that Flutter supports three production platforms (Android, iOS, and Web) and three more in beta (Windows, macOS, and Linux), a natural question arises: how to write an app that adapts well to a variety of screen shapes and sizes and several different input modes (Touch, keyboard, and mouse) To answer this question, Google has created a demo app to demonstrate the capabilities: Foloi

And in conclusion! Google saves no effort - and reaps the rewards

Google has gone above and beyond to increase the compatibility and accessibility of Flutter 2 as much as it could. Thus, you can see how in recent updates we have received options for auto-filling of text, control of the URL bar and routing, and more. Google is also proving that computer browsers are still as important as mobile browsers and has added interactive scroll bars and keyboard shortcuts for the benefit of PC or office users. Moreover, Google has also created a dedicated content density for action on a PC (desktop mode) and even added support for screen readers for accessibility in Windows, macOS, and Chrome OS. When it comes to apps developed in Flutter 2, an interesting demo built by a member of the Flutter community, named Felix Blashka, known as "FLUTTER PLASMA", illustrates how easy it is to design and create sophisticated online graphical experiences using Dart and Flutter 2 - and no less importantly - such Capable of running naturally on both desktop and mobile devices. Want to learn more about solutions for organizations and businesses that we can make available to you, based on Flutter? Our experts have the knowledge, experience, and capabilities needed to meet your specific need - no matter what the challenge you face - and will be happy to hear about your vision and aspirations, to best fulfill them. 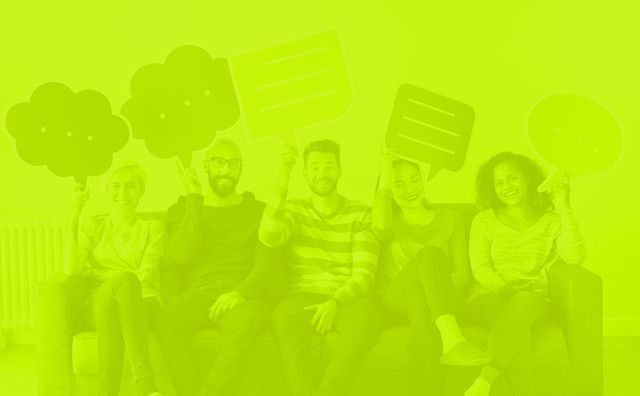 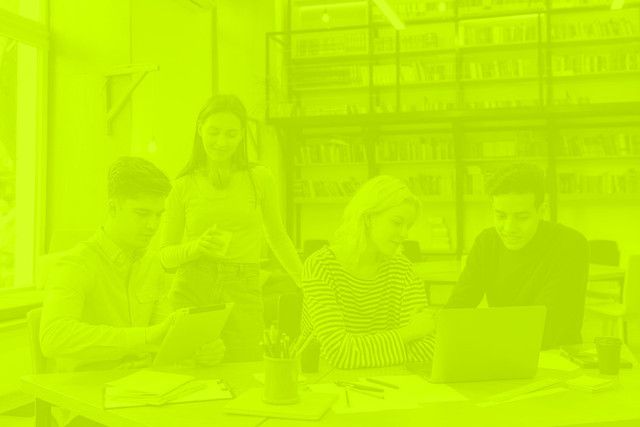